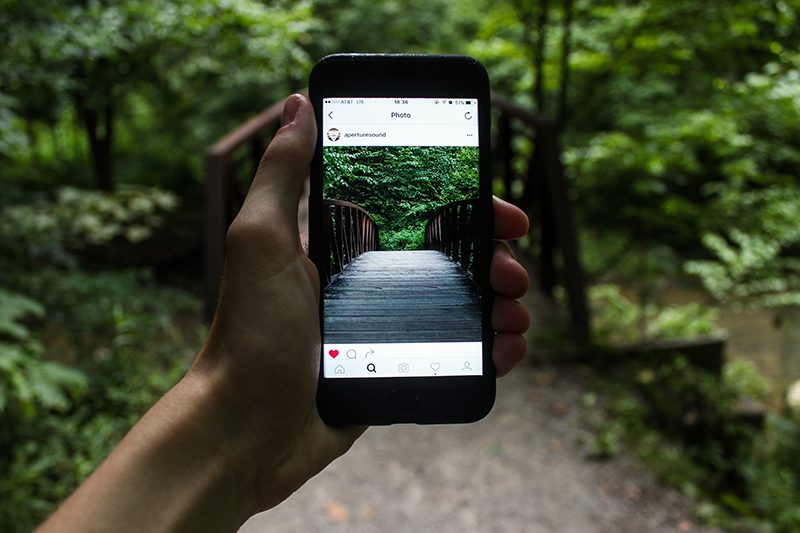 When Influencer Marketing Gets It Right

When is the time to use influencer marketing? In these three common instances, for starters. Here’s why:

1. YOU NEED PHOTOS AND VIDEOS

Frequently, Hawkins International fields calls from clients who have been investing in renovations or a complete hotel launch, but when it’s time to execute a communications strategy, they don’t have photos or videos for the media, marketing efforts or even social media. Influencers are a cost-effective way to build these assets because they save you from spending valuable marketing dollars on an expensive photo/video shoot. Instead, we recommend targeting on-brand influencers and negotiating deliverables such as a Dropbox of at least 25 photos and 5 videos across a variety of topics like design, culinary and wellness.

For example, a client recently launched a new restaurant but had no photos. We worked with two influencers to not only post robust social coverage on Instagram, Facebook and their blogs, but also to populate a Dropbox with 85 images and 13 videos. All in exchange for a 4-night stay!

2.YOU HAVE A LIMITED SOCIAL MEDIA FOLLOWING

Bottom line: influencers will speed your brand conversation from a whisper to a buzz. If you’re launching a brand or starting a campaign, you have to generate corresponding social media accounts from scratch. Why not invest in ongoing influencer stays with robust tagging deliverables to generate awareness of the newly-formed accounts? (You can even combine the above asset-library strategy to create even more content.)

3.YOU ARE PROMOTING A PACKAGE

We get it: you frequently have “need periods” when occupancy is low and you’re looking for extra bookings. That’s a great opportunity to utilize Hawkins International to develop packages and promotions that will generate awareness and stimulate bookings. In addition to media placements, influencers are a great way to spread the word about a package, especially if they have significant local clout.

It pays to be creative: A client recently launched a “temperatures drop, rates drop” promotion tied to January’s “bomb cyclone” cold-front in the Northeast. The Hawkins International team reached out to local NYC-based influencers with a staycation angle, and we negotiated for posts made during their stay to include a direct link to the package’s landing page, resulting in bookings for the hotel.