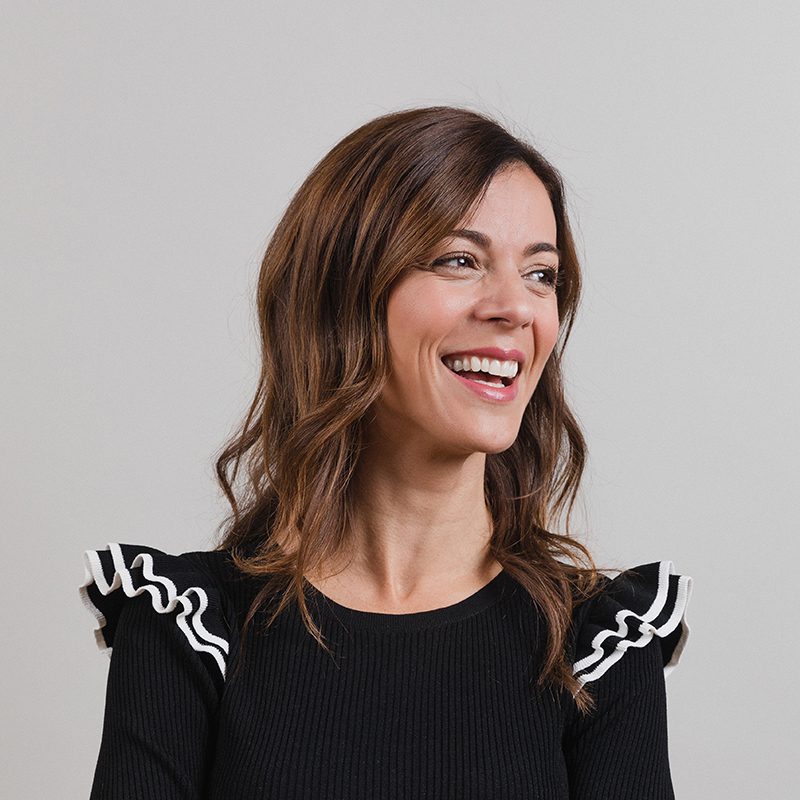 We spoke with Lucy Zepp, the Managing Director of Hawkins International’s new West Coast office. And she made us super-excited to jump on the next west-bound flight we could find.

1.So you’re helming the first West Coast Hawkins International office? What’s that about and why now? No presh.

In recent years, the global travel and hospitality industry has exponentially grown and there are markets that are difficult to cater to without a closer physical presence than New York: say, the West Coast of Mexico and Latin America, Asia Pacific, and even the Western and Mountain regions of the U.S. There are a lot of compelling stories to be told that take a more intimate connection: Many travelers aren’t aware, for example, that Alaska is one of the best places in the world to see the northern lights. And with nonstop flights to Fairbanks from most major Western hubs clocking in at under 8 hours (at less than $500 roundtrip), staying stateside is an attractive option for those seeking to witness aurora borealis.

2.What is your connection to the West Coast and how does it impact your understanding of the businesses here?

Like many people in Southern California, I’m an East Coast transplant, having survived winters in upstate New York, Pittsburgh,  and Boston.  So, I can definitely appreciate “another day of sun” in Los Angeles. Having lived here for 13 years, I’ve seen LA really catch up to New York in terms of cultural relevance beyond Hollywood, for instance with its culinary, fashion, and tech worlds. And since I’ve worked with some of the best clients, press, and agencies in the worlds of travel and hospitality, I have developed an impressive network of industry contacts, many West Coast-based. Plus, understanding East Coast/West Coast nuance is a real asset: when I first moved to LA, I struggled with the laid-back office culture but I learned how to motivate my teams and deliver results by adjusting my own work style.

I had a somewhat nontraditional start in PR. I went from practicing law in Boston to being an unpaid intern at a well-regarded PR shop in New York (sitting across from a former President’s daughter). My legal background has always served me well, from strategic thinking to contract negotiations. My biggest professional accomplishments? New business and team development. Through the years, I’ve identified and helped close significant new business. I’m also a big believer in culture and training, aiming to mentor my team to success. In addition to adding value to the existing client roster, I’m really excited to bring new clients into the portfolio, thoughtfully and strategically expanding our footprint in Los Angeles.