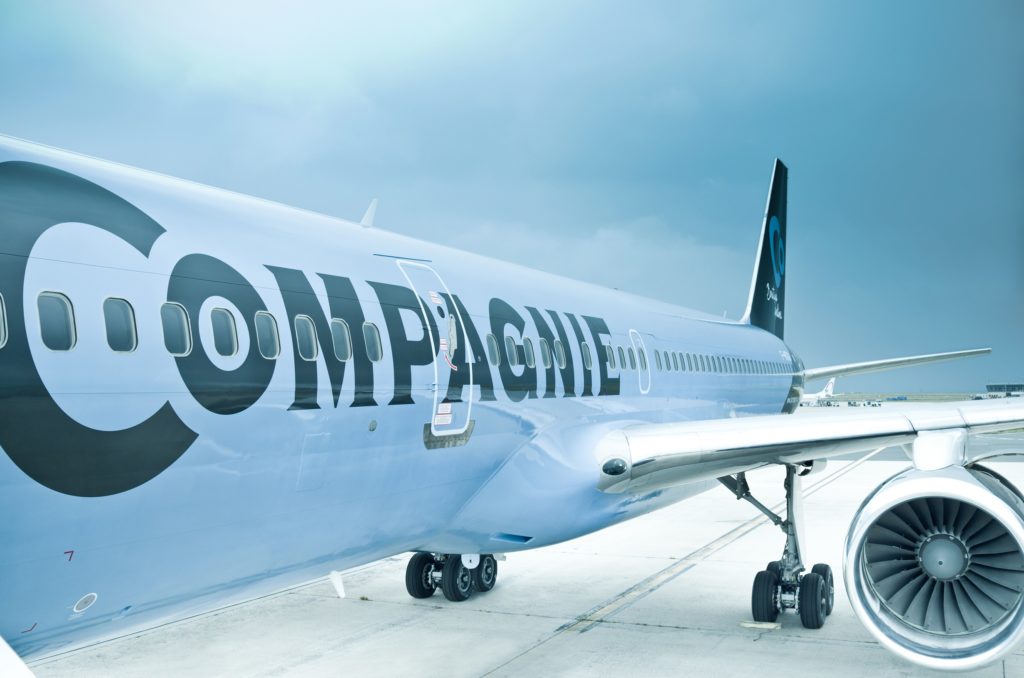 File this one under “Downtown Down Under.” Thanks to a March stay we arranged for Editor-in-Chief Luc Weisman, Dream Downtown was featured on April 5 in “Stay & Play in New York City’s Culture-Focused Dream Downtown,” a glowing review on the Australian men’s luxury lifestyle outlet D’Marge. Weisman interviewed Rohit Anand, Dream Hotel’s Director of Brand Activation and Partnerships, during his stay and called out the hotel’s location, rotating art collection, eye-catching design elements, and possible celebrity sightings in the 12-shot slide show feature. D’Marge has a VPM of 190,000.

Everybody knows the many wonders of business-class flight, except for those who don’t. For the latter, there is “What It’s Like to Fly on an All-Business Class Airline” focused on the French all-business-class airline La Compagnie, on Harper’s Bazaar online. The photo-heavy March 31 article, one of two on the airline by Digital Travel & Weddings Editor Carrie Goldberg, highlights La Compagnie’s signature features including spacious seating, in-flight entertainment and high-end amenities such as Piper Heidsieck Champagne and Caudalie products. Harper’s Bazaar’s sophisticated online readership really soars, with 2,408,916 readers per month.

Hungry for creative southern cuisine? Don’t miss the Rueben Corndogs served at Edison at The Omni Grove Park Inn. The distinctive dish was featured in “Southern Food Steps It Up with These Creative Spins,” a slide show-style feature by Jenn Rice, which appeared on the homepage of USA Today online. The article positioned the meal-on-a-stick as a must-try twist on a southern dish, perfect for folks who “can’t decide between a Reuben and a corndog.” Why, that sounds like everybody we know! USA Today is a big hit exposure-wise, with more than 25 million readers.

Intelligent travel, indeed. Thanks to the ongoing communication we have had with the editorial team at Condé Nast Traveler regarding Wilderness Safaris’ developments in Zimbabwe, the adventure travel operator’s Linkwasha Camp was included in the “Travel Intel” section of the magazine’s April 2016 issue. The quick-hit piece, titled “Direct to the Falls,” mentioned the opening of the new terminal at Victoria Falls Airport on the Zambia-Zimbabwe boarder and shared information on the opening of Linkwasha Camp as a place for travelers to experience Hwange National Park. Condé Nast Traveler is a great source for news on travel, culture, cuisine and more in destinations around the globe, with 814,8333 readers a month.