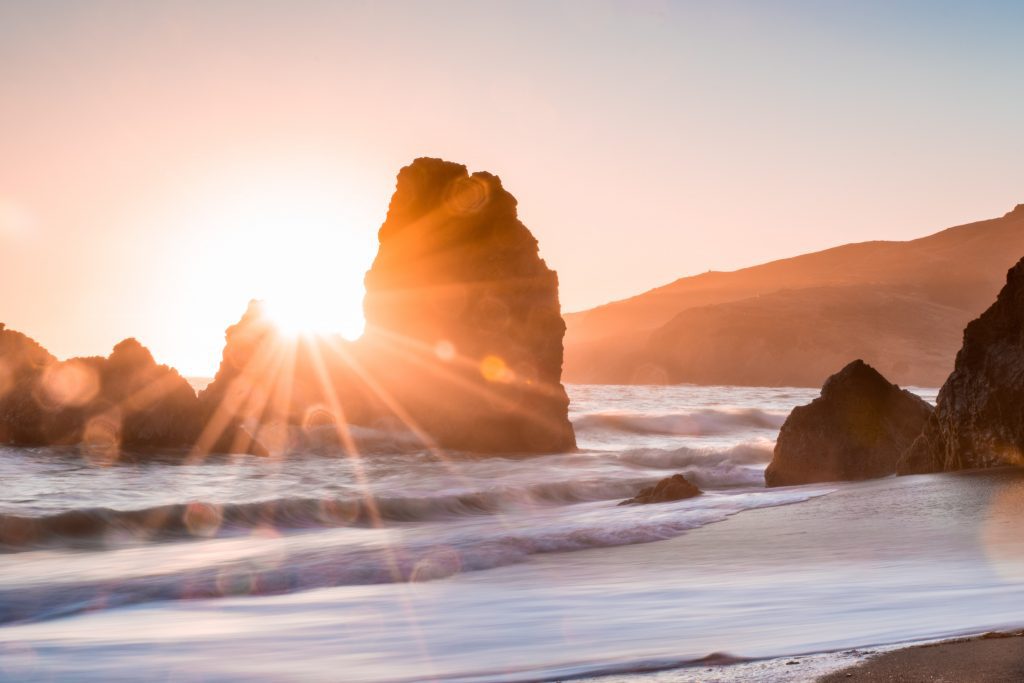 A New Addition to The HIPR Team: Natacha Tonissoo

Hawkins International is thrilled to announce the appointment of Natacha Tonissoo as Vice President. Tapping more than a decade of international public relations experience as well as an assured communications style enhanced by her knowledge in four languages, Natacha manages an account team overseeing PR and media relations and providing strategic client consul to high-profile accounts including AccorHotels and Seabourn.

Noted Jennifer Hawkins, President of Hawkins International: “Natacha’s addition to our growing team feels both natural and exciting. An avid traveler, impressive linguist, and dedicated strategist – I am excited to see what she will bring us in 2019 and beyond.”

Natacha, a British Citizen, started her career leading the public relations team of Hills Balfour on behalf of a diverse portfolio of destination accounts from Tahiti Tourism to Tourism Quebec, as well as the eco-luxury properties in Europe and Southeast Asia. Natacha also served as a Senior Account Manager at Mango Public Relations, where she established media connections and sharpened her PR acumen on accounts such as Aqua Expeditions.

Luxury travel PR is a natural fit for Natacha whose love of travel, interest in diverse cultures, and flair for language [she speaks English, Spanish, Italian, and French] developed at a young age as her father’s career found the family living all over the world, including France, Spain, Switzerland, the Bahamas, the Cayman Islands, and the UK.

Natacha will be an integral part of the team as HIPR continues to expand its portfolio with new clients and grow its talent with additional appointments. What began as a one-woman shop founded by Jennifer Hawkins in 2002 has grown to a 40-member team between the agency’s New York Headquarters and its West Coast office in Los Angeles, which recently marked its one-year anniversary. At the same time, HIPR continues to diversify with a new Wellness Division, launched in 2018, that plays right into the booming “wellness tourism” market while complementing the agency’s long-running focus on luxury travel and lifestyles.