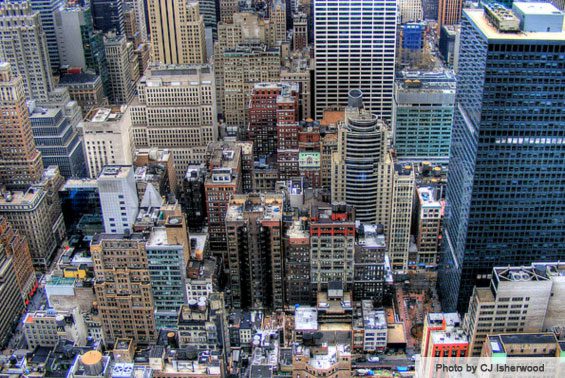 One of our fave mags, Travel + Leisure, recently published the results of a fun (and kinda juicy) annual poll: “America’s Favorite Cities.” Readers ranked 35 U.S. cities on vital factors such as pizza, cleanliness, skylines, and the locals. Entertaining findings include where to find the best affordable hotels (Nashville, Salt Lake City and Houston) the best scene for singles (New Orleans, Austin and Las Vegas), and the smartest residents (Portland, OR, Seattle and Minneapolis).

By far the most scandalous portion of the survey is the one that ranks America’s most and least attractive people. Unsurprisingly, this section, explained more in-depth online than in the print magazine, incited the wrath of many commenters, who called the findings (and essentially the question itself) wrong, insulting and superficial. Yet the slideshow has received nearly 9,000 Facebook “likes”.