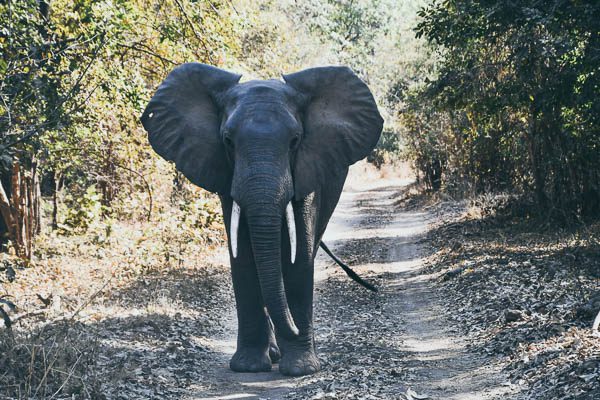 The Bushcamp Company: Our Safari Adventure in Zambia

A small collection of camps in Zambia’s South Luangwa National Park, The Bushcamp Company is famous for its walking safaris and its Mufwe Lodge, where local elephants have been known to walk through its lobby to get to a nearby wild mango tree!

After arriving into Mfwue airport from Lusaka, the Hakwins Team checked into the award-winning Mfuwe Lodge. Overlooking two lagoons in the most prolific game area of the park, the lodge is the perfect place to enjoy excellent game viewing, recharge our batteries, and start our incredible safari adventure.

On our very first wilderness outing, a night safari, we were lucky enough to spot one of the “Big 5” – a leopard!

The award-winning Bush Spa is an inviting sanctuary at the heart of the Mfuwe Lodge experience. We were treated to contemporary Eastern and Western treatments while enjoying the views of hippos basking in the sunlight!

We later embarked on the two-and-a-half-hour journey from Mfuwe Lodge to Chamilandu Bushcamp, a breathtaking camp on one of the South Luangwa’s prime river locations, where we enjoyed a bird’s-eye view of the wildlife that the river and its lagoons attract.

There, we joined a seasoned guide for one of The Bushcamp Company’s famous walking safaris, where we learned to track footprints and other signs of wildlife, encountered smaller creatures of the bush, and observed giraffes and other large animals – from a safe distance of course!

With a long-running commitment to sustaining the wildlife, natural beauty, peoples, and culture of the region, The Bushcamp Company is actively involved in a range of conservation efforts from aiding schools to drilling boreholes to providing safe, clean drinking water to local populations. The Bushcamp Company fundraises and provides logistical support to several conservation organizations that aim to tackle the threats posed to wildlife. In recent years, they have also made their properties as green as possible by introducing solar technology throughout.

Even though we only just got back, we can already hear the wilderness calling again for another adventure! Have you ever been on a safari? Tell us about it in the comments! 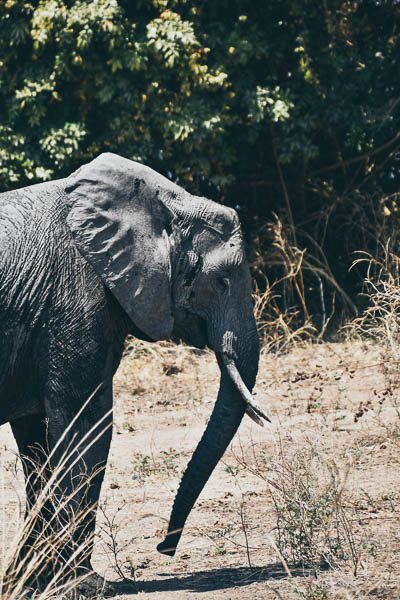 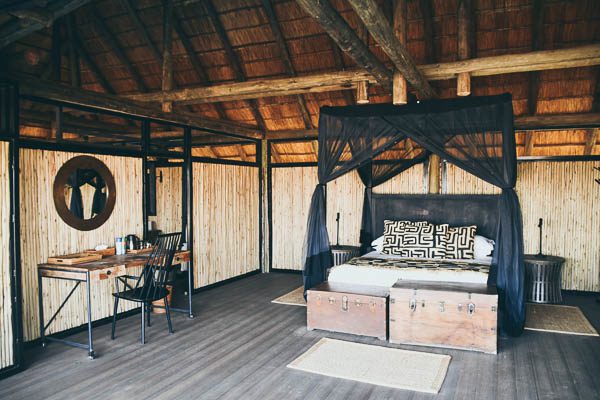 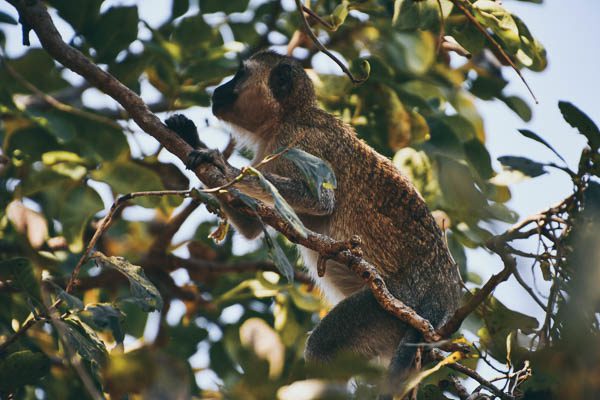 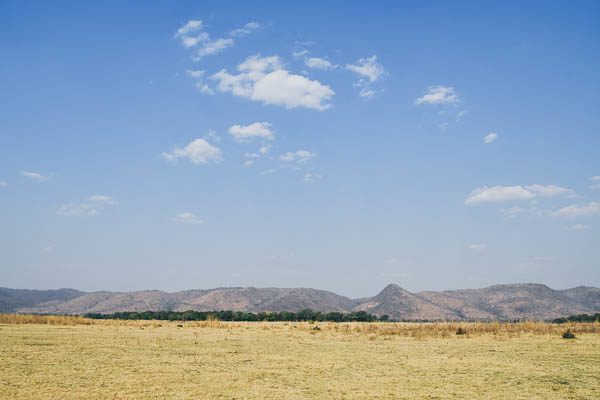 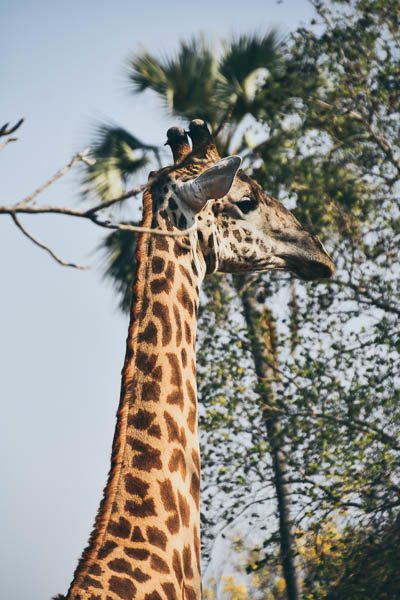 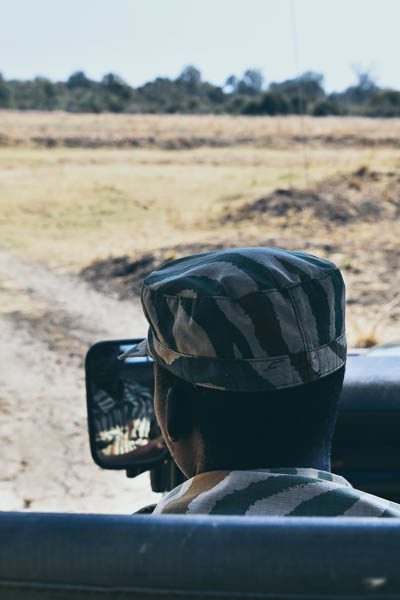 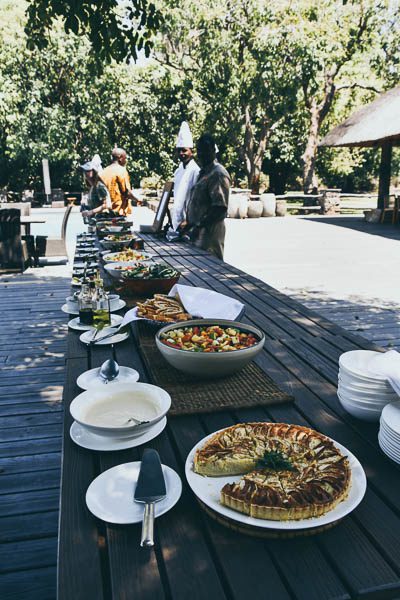 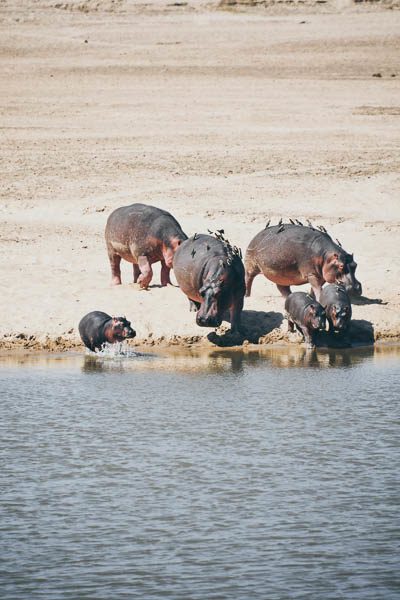 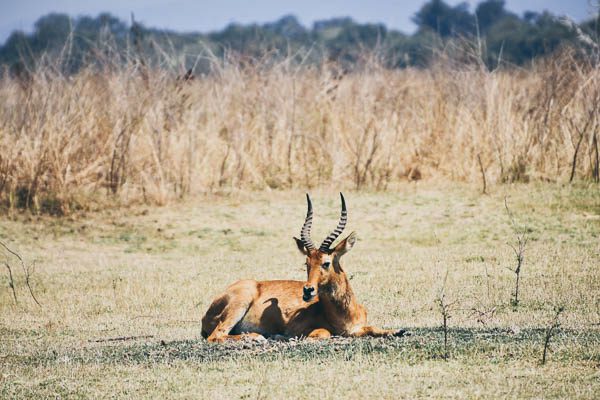 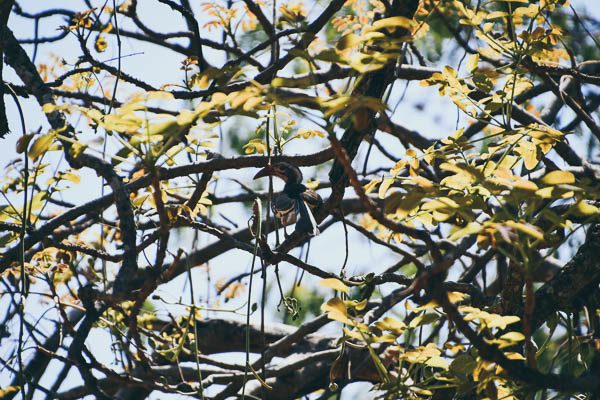 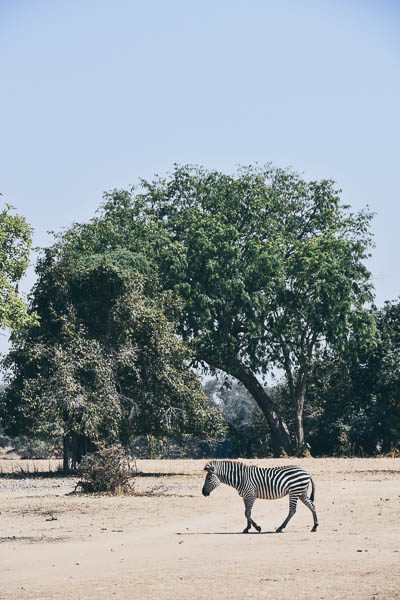 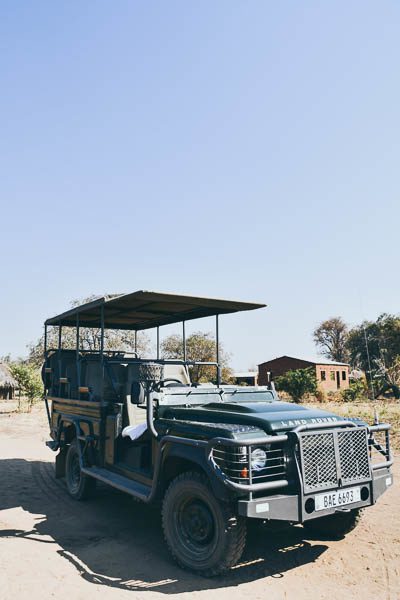