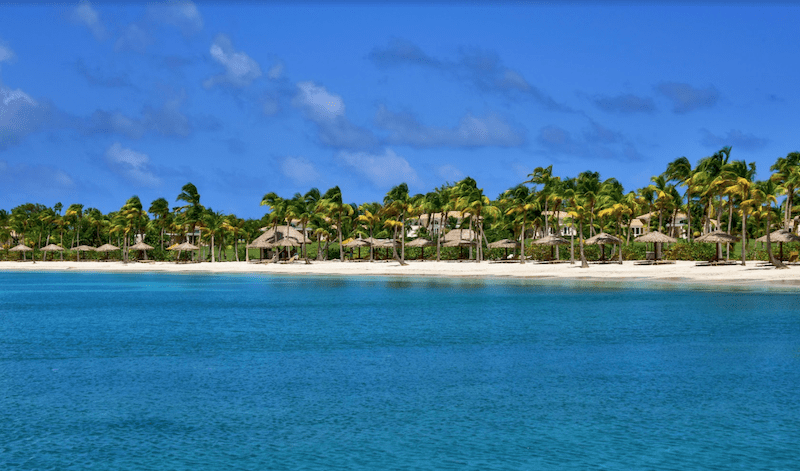 Now more than ever, the travel dollar can be a force for good.

In the aftermath of hurricanes Irma and Maria, reports of devastated islanders, destroyed property, and disagreement among political leaders filled everyone’s TV broadcasts and news feeds. As an organization, Hawkins International holds dear our Caribbean clients (we have dozens spread across the area’s various islands), and our heart aches for the devastation. (Here’s where to help.)

As we’ve closely monitored the situation, we’ve got an alternative message we think is lost in the clutter of the world conversation. To both travelers and business owners, here’s what we’d like you to remember, and share with your friends and clients: Simply put, the Caribbean’s a big place. And according to The New York Times, nearly 70 percent of the Caribbean was unaffected by hurricanes Irma and Maria.

On top of this, every one of our family of properties and businesses in the islands is concerned not only with their own well-being, but that of their sister islands’ too. That’s why after Hurricane Irma, commuter airline Tradewind Aviation flew its own aircraft to deliver generators to St. Barths. It’s the reason why team members at Sailrock in South Caicos, even while busy repairing their own hurricane damage, found the time to stock backpacks with school supplies and deliver them to the children at nearby Calvary Christian School.

Everyone is concerned with their neighbors; even the most devastated want travelers to come to their sister islands. Here at Hawkins International, we have great hope for future rebuilding, but equally, we want to make sure that the 2017-18 winter season is as bright as possible. Because in a region whose main economic driver is tourism, a dollar spent there is lifting everyone.

Now more than ever.