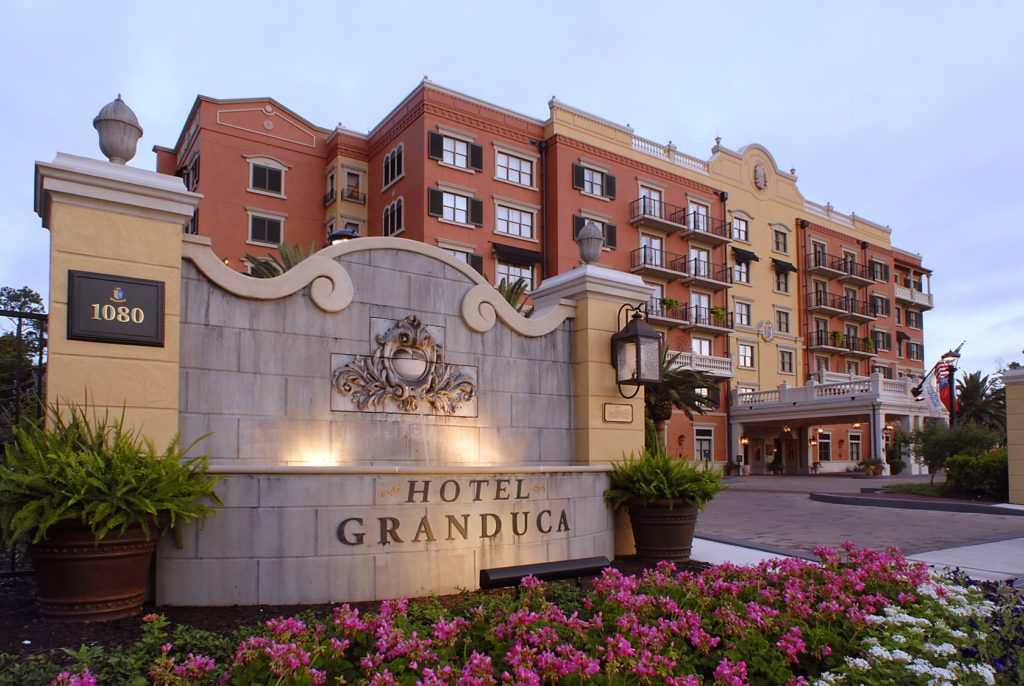 Hotel Granduca Houston on Houstonia Online and Beyond

Talk about a sweet finish! As a result of a multi-course tasting dinner we arranged (and joined) for Alice Levitt, Houston Granduca Hotel was featured in “Dining With Hotel Granduca’s Thoughtful New Chef” on the website of Houstonia magazine. We get hungry just thinking about the article, posted April 8, which focused on the talent of Chef Enrico Glaudo and featured half-a-dozen mouthwatering close-ups of some of the best from his kitchen, from Veal-and-Sausage Ravioli to Vanilla Panna Cotta in Fresh Strawberry Coulis. Yum! Houstonia’s online presence draws 73,048 viewers per month. Meantime, a press release we created on Chef Glaudo’s appointment got a lot of coverage in the trades, with more than 15,000 impressions from EHotelier (VPM 6,105), 4Hoteliers (VPM 5,876), and PlanYourMeetings (VPM 3,812).

“Please feel free to move about the media.” As a result of our efforts working with Travel Editor Nate Storey and Contributor Johanthan Schultz, La Compagnie was featured in the April issue of Surface magazine. The fabulous article, “A Boutique French Airline Aims to Disrupt Business-Class Travel,” profiled La Compagnie as made for today’s generation, highlighting the airline’s launch, success, and what makes it standout in the industry. Along with supportive quotes from Deputy CEO Peter Luethi, the article highlights the inspiration behind La Compagnie’s branding – including its signature color – as well as the airline’s Parisian partnerships and how its name came about. All together, fantastic coverage for Surface’s sophisticated readership of 133,750 per month.