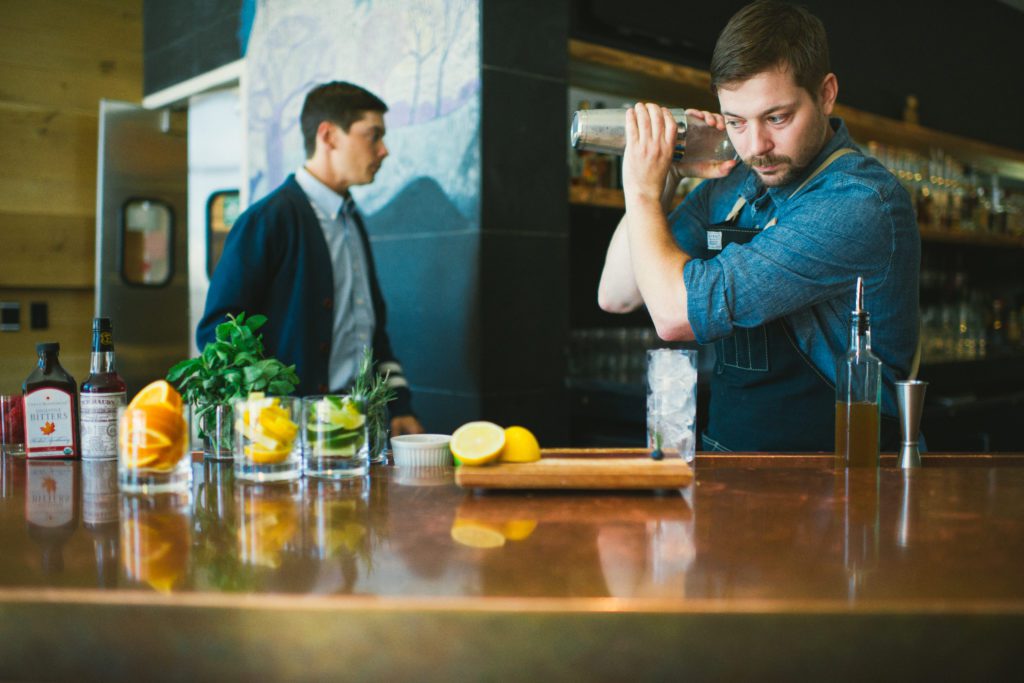 Holiday dreams actually do come true! The Omni Grove Park Inn’s National Gingerbread House Competition got sizable exposure with a “Pop News” segment on Good Morning America. The 2-minute segment, nationally broadcast as the sun came up on December 18, was a direct result of a pitch we sent to Sara Haines, GMA’s Pop News Anchor. The piece noted the 23rd annual competition as “the Olympics of Gingerbread” and featured b-roll footage that we provided from this year’s event. In addition, Haines challenged her on-air colleagues to build their own gingerbread house during the segment, with very fun and exciting results. Good Morning America’s Weekend Edition has approximately 3,748,000 viewers – great exposure for the historic Inn’s big holiday event.

With holiday travel set to soar, great fares across The Pond should be on every holiday traveler’s wish list. The Wall Street Journal apparently thinks the same: As a result of our promotion, the newspaper included La Compagnie’s money-saving London duo fares in its annual “Off Duty Holiday Gift Guide,” featuring the top 50 gifts with an international hook for the season. The wonderful coverage not only prominently placed the La Compagnie offer as #3 on the list, but further included it as the only airline in the Blightly on a Budget section, highlighting the promotion but the airline’s premium services and luxe in-flight amenities. The Wall Street Journal reaches an online audience of 39,189,477 and a print audience of 2,294,093 readers.

Hotel Vermont on The New York Times Online and Beyond

Beer and conversation just seem to go together. As a result of our introduction, freelancer Marissa Miller put together a feature-length Q&A with Matt Conning, Beer Concierge at Hotel Vermont, for The New York Times. The piece, “In Vermont, Savoring Craft Beer (Without Selfies),” ran online as well as in print on December 14, showcasing the hotel’s full-day beer tours and available Beer Concierge perks including pre-arrival calls, custom itineraries and recommendations on where to find the best beers in the area. The New York Times is a tallboy-sized hit, of course, with 80 million-plus online readers and 2 million-plus print subscribers. The article was further syndicated to the Minneapolis Star Tribune online, which reaches 8.2 million.

Dream Hotels in The Globe and Mail

Winter has been taking its time in the east this year, but that didn’t stop Dream Downtown and Dream Midtown from laying on seasonal ambiance on thick with eye-catching winter installations to delight guests and visitors alike. Thanks to our promotion of each hotels’ design efforts, the New York properties of Dream Hotels were spotlighted in The Globe and Mail online in “From Niagara to Arizona, These Destinations Offer a Taste of Christmas Magic” and in print in “Winter Wonder Plans”. The Toronto-metro area newspaper is a top target in the Canadian market, with an online VPM of 4,295,613 and a circulation of 347,524.