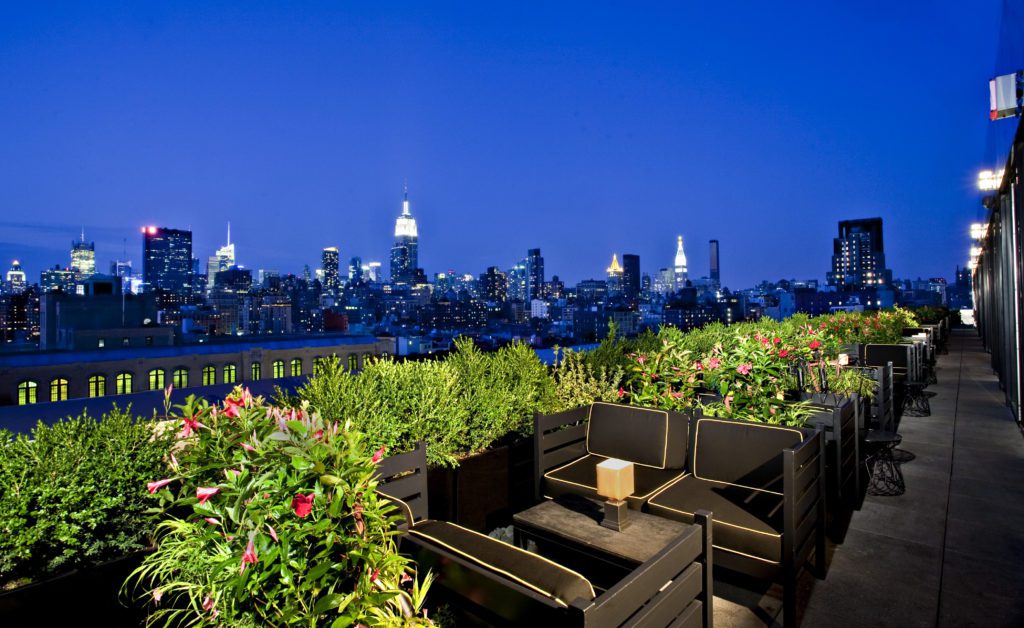 Deals come and deals go, and a deal at Le Guanahani is something to go for. As a result of our working with Deals Editor Andrea Sachs, the St. Barth’s resort was included in “The Week’s Best Deals Around the Globe” on The Washington Post online. The travel roundup, posted June 23, highlighted Le Guanahani’s 30th Anniversary Package offering 25% off ocean rooms and so much more, and listed resort rates up to the start of high season as well as a link. The Washington Post’s website is a great hit, with a VPM of 282,484,433. Even greater: Sachs’s article was syndicated to The Atlanta Journal Constitution, which has a VPM of 733,635 and a headline, “Bargains Include a Costa Rica Package and South American Cruises,” all its own.

Let the good times roll…and roll…and roll. When we heard that writer Nadine Courtney was looking for over-the-top suites, we pitched her the GuestHouse of Dream Downtown. And when Courtney realized the $5,000/night suite comes with services of a Vibes Curator, she wanted to know more. Result? Dream Downtown was the only New York City hotel included in “The Most Extravagant Hotel Experiences in the World” on Harper’s Bazaar online. The piece, posted June 29, included details of what the Vibes Curator can do, from arranging art installations in partnership with the Morrison Hotel Gallery to tapping downtown DJs and mixologists. There was also a pretty image of the suite’s 900-square-foot terrace. Harper’s Bazaar is a score, with a VPM of 2,419,911.

Great travel has to start somewhere. For families headed to St. Barth’s, Vogue knows just the place. As a result of our ongoing communication with freelancer Lindsay Silberman, Le Guanahani was noted as a top spot to stay and the best resort for family travel on the island in “A Beginner’s Guide to St. Barth’s”. Silberman’s article, posted June 29, followed her stay at the property during the Taste of St. Barth’s festival last November. The piece included a direct link to the resort’s landing page. Vogue is a fabulous placement, with 12,819,580 readers per month.

“There’s no shortage of spectacular spas in Palm Beach County and the Treasure Coast,” begins writer Mary Murray in her “Say Spa!” roundup of “the area’s finest” spas in the July/August print issue of Palm Beach Illustrated. As a result of our sharing images and information, The Seagate Spa at The Seagate Hotel & Spa made the cut. The article included four paragraphs highlighting the Delray Beach spa’s “truly unique menu” of innovative therapies, and noted signature treatments such as the hot shell massage, spa packages, treatments for “teens,” and various available Elemis skincare products. As the most established and respected magazine in the area, Palm Beach Illustrated really knows its way around, reporting on luxury lifestyle, people, places and happenings for 31,085 print readers.