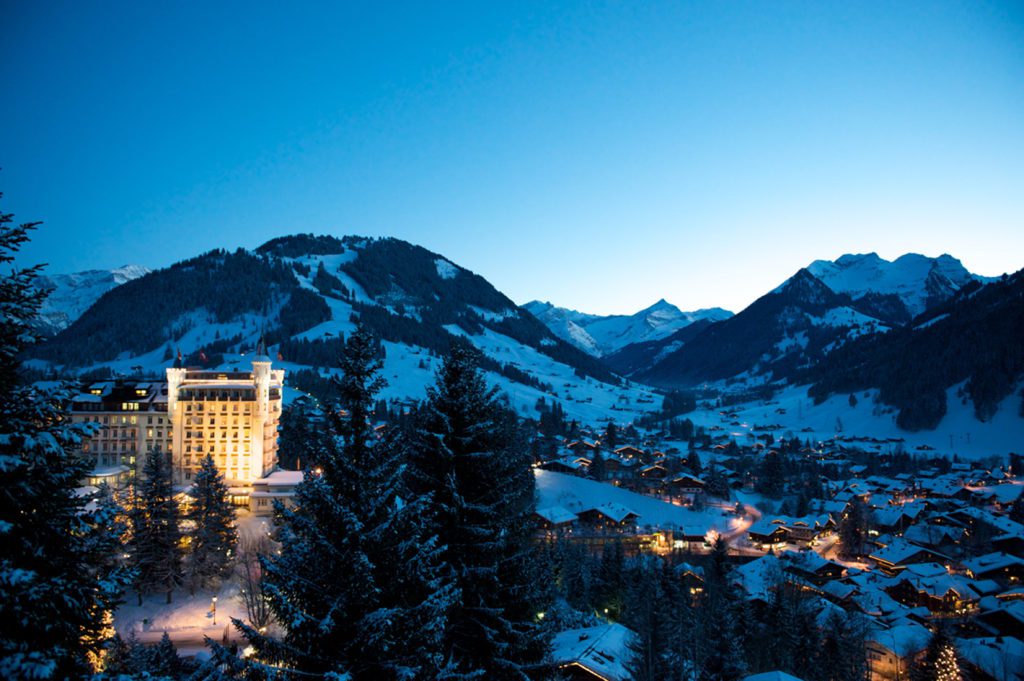 Gstaad Palace in US News and World Report Online

Whatever the weather, winter is a wonder at Gstaad Palace. As a result of our sharing information on winter programming, the hotel was included in “4 Lesser-Known Places to Ski in Europe” on U.S. New and World Report online. The January 6 story highlights the super-cool Igloo Experience package and showcases Gstaad Palace as one of the best luxury ski resorts on the Continent. With U.S. News and World Report’s online readership at 18,396,687, the “PR Value” of the clip rang in at $425,423.

As a result of HIPR’s ongoing communication with Robb Report editors and writers, including and especially Editorial Director Bruce Wallin, the publication featured Wilderness Safaris Hoanib Skeleton Coast Camp and Serra Cafema Camp under Namibia in “The Top 21 Destinations for 2016” in its January 2016 issue as well as online. If all that weren’t enough, a stunning image of Hoanib Skeleton Coast Camp also graced the cover of the hard-copy. Inside, Namibia came in at #6 on Robb Report’s ranking of top destinations for the year ahead, with writer Sarah Khan highlighting the southwest African nation’s austere landscape, unique wildlife and “fascinating combination of culture and adventure.” She went on to feature Hoanib Skeleton Coast camp as a leader in “upping Namibia’s cachet of enticing lodges” while noting various desert-adapted animals that can be glimpsed. Khan also mentioned Serra Cafema Camp as a “luxurious river lodge” offering crocodile safaris and visits with the Himba people. Robb Report has a print circulation of 101,465 and an online VPM of 632,557.

A Passel of Montage Hotels & Resorts in The New York Times

The “newspaper of record” may have a new record for the number of Montage Hotels & Resorts featured under a single sub-head. In “Hotel and Resort News: Boston Stay With a View of Fenway,” which ran in the InTransit section of The New York Times online on December 30, writer Shivani Vora featured developments from Montage Kapalua Bay, Montage Beverly Hills, and Montage Palmetto Bluff under “At Montage Properties, Family Getaways and Spa Treatments”. NYT’s InTransit section is a leading source of travel intel and aligns perfectly with the Montage demographic. Meanwhile, NYTimes online’s VPM of 80,398,188, assures great exposure for the brand.