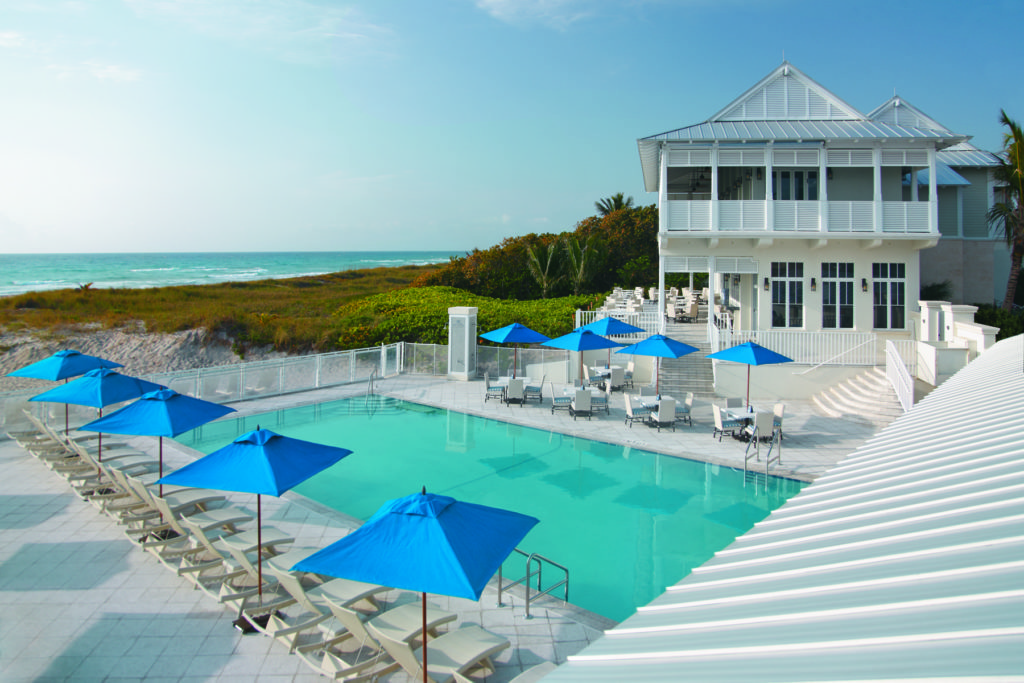 The Franklin on InStyle Online

And what did the Queen wear…? As a result of our pitching efforts, including coordinating an email interview, The Franklin in Knightsbridge, London, scored significant coverage on InStyle online. “Princess Diana’s Former Dress Designer Gave This London Hotel a Sleek New Makeover,” written by Hana Hong and posted September 1, included four pretty photographs and lots of details about the hotel, including mention of its Italian restaurant led by Michelin-starred chef Alfredo Russo. There were also three very quotable quotes from designer Anouska Hempel who, among other things, recalled her favorite part of outfitting Royals as “looking for monumental shoulder pads!” A top national fashion publication exploring the lifestyles and private side of public faces, InStyle online has a VPM of 2,238,286.

Consider this one hole in one. As a result of our pitching its new golf package, The Seagate Hotel & Country Club scored quick coverage in the September issue of LINKS magazine. The blurb, which included a gleaming, street-view image of the hotel in sundrenched Delray Beach, Florida, appeared in the Hot Links “Hot Deals” section of the magazine and included a link to the hotel’s travel packages page. LINKS covers golf deals and packages around the world and counts circulation of 213,124 plus a VPM of 52,206.

John Hall’s Alaska in and on The New York Times

The Alaska travel season is short, so best to take your time. Thanks to pitching a story on multi-week vacations, John Hall’s Alaska was plugged in “Have Three Weeks for a Vacation? There Are Trips for You” in and on The New York Times. The roundup style travel article by Shivani Vora, which ran online on September 1 and in print on September 4, highlighted JH’sA’s 23-day “Alaska and Canadian Rockies Tour” and included a link directly to the trip page. The coverage went a lot further, with syndication to key regional outlets including MyPalmBeachPost.com (VPM 371,591) and MyAJC.com (VPM 733,635). Meanwhile, The New York Times has a Last Frontier-sized audience, with an online readership of 43,000,000 and a circulation of 2,101,611.