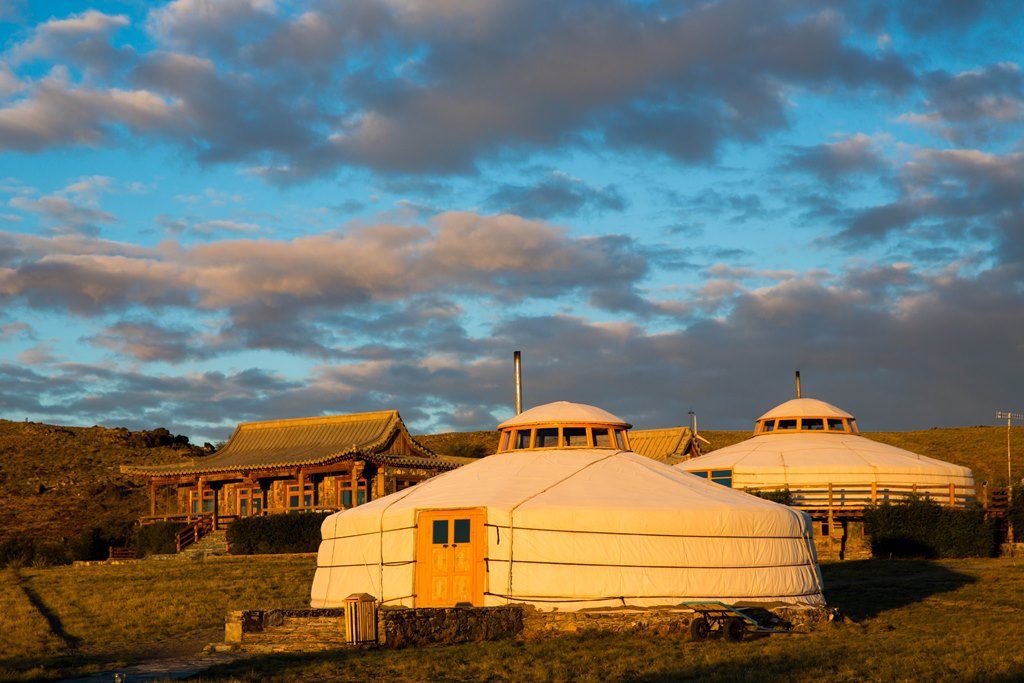 Thanks to our contact with writer Lyndsay Matthews, Colony Palms Hotel was highlighted as a top destination for a pre-wedding girl-away in “9 Bachelorette Party Ideas for the Not-So-Basic Bride” on Harper’s Bazaar online. The roundup-style feature, posted October 15, noted the luxury boutique address as a place to stay “right in the middle of it all” in Palm Springs and included a link to the hotel’s website. Harper’s Bazaar is a must-read for contemporary working women with a VPM of 3,699,559.

See – breakfast really is the most important meal of the day! As a result of our outreach to journalist Christian Wright, including inviting her to a promotional breakfast thrown by Wilderness Safaris, the adventure travel company and its Bisate Lodge were included in “Buzzy, Newly Accessible Destinations, From the Canadian Arctic to Chengdu, China” on Wall Street Journal online. Wright included Rwanda as the article’s #3 travel destination (out of 10), highlighted Bisate Lodge as “a stylish, six-suite camp,” and noted their reforestation project. Wall Street Journal is one of the biggies, of course, with a VPM of 41,316,931.

…even better than seats at the 50 yard line, apparently. After working with the writer Erica Lamberg, we were delighted to see Hotel Granduca Houston mentioned in the “4 Great Places for Football Fans” roundup of “lively cities” for the pigskin obsessed on the travel edition of U.S. News & World Report online. The October 21 article pinpointed the boutique hotel’s location in a “covetable Houston neighborhood” and detailed distinctions including “122 residential-style rooms and suites designed to evoke the grandeur of an Italian palazzo,” the inviting veranda and pool, and award-winning dining spot Ristorante Cavour. The article also included a link and nightly rates. As if USN&WR’s VPM of 20,727,620 weren’t enough, the article was syndicated to Yahoo! Finance (50,957,537) and My Informs (189,155) as well.

Lesson for tour leaders: Always chat up visiting press. Nomadic Expeditions was recently the recipient of glorious coverage on the pages of Town & Country’s Fall/Winter 2016 travel issue. How’d it get there? Two years ago, we coordinated a visit for Lawrence Osborne with Nom Ex to Mongolia, which resulted in a 7-page feature in the March/April 2015 issue of Departures. Along the way, Osborne coordinated a follow-up visit with the company based on the relationship he had formed with Nom Ex President and Founder Jalsa Urubshurow on the original trip. (Following all this? Good!) Result? “Vanishing Acts,” another beautiful, 7-page piece featuring Osborne’s latest adventures in the landlocked nation and mentioning Urubshurow throughout, along with very cool stuff like the elusive snow leopard, rare whiskey, journeying through the Gobi Desert, and time spent at Nom Ex’s award-winning ger camp, Three Camel Lodge. Town & Country goes out to a very refined audience, with a circulation of 486,297. The article also ran as “Recounting a Once-in-a-Lifetime Trip to Mongolia’s Gobi Desert” on T&C online, which has a VPM of 461,409.