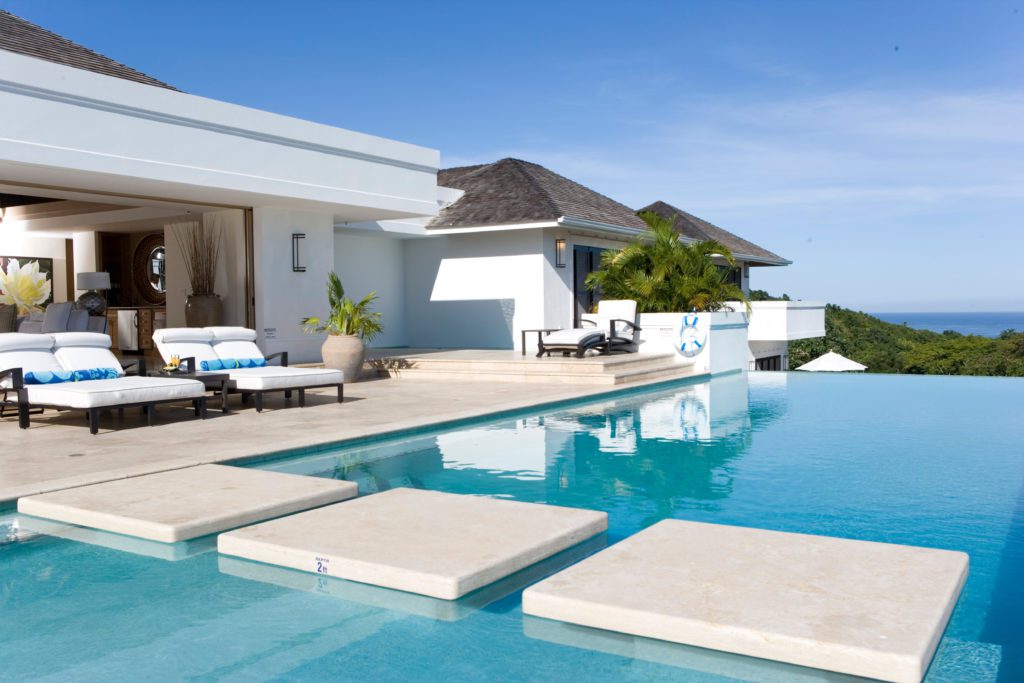 Just clear your calendar, fill your gas tank in Houston, and head west. As a result of our sharing information with writer Shivani Vora, Hotel Granduca Houston was highlighted in the Travel Section of The New York Times online, as well as in a Sunday print edition. The round-up-style feature article, “How to Take a Vacation in ‘La La Land,’” published February 27, pin-pointed Hotel Granduca Houston’s new “Jazz con Amore” package, which we promoted with a press release, as an example of travel offerings inspired by the success of the not-quite-best film. Whatever the medium, The New York Times is a great place for a placement, with a VPM of 29,781,685 and a print circulation of 2,097,745.

The Tryall Club in BRIDES

File this under “Destination Weddings to End Them All.” After coordinating a photo shoot with the magazine, Tryall Club in Jamaica was the scene for the April/May cover of BRIDES, plus eight pages of Anna Wintour-approved imagery inside. “One Love – Seven Looks” highlighted everything a bride-to-be needs for a chic destination wedding weekend, with Tryall Club noted and detailed under “How to Pull Off the Perfect Jamaican Wedding” as the exclusive location for the shoot snapped by photographer Tom Schirmacher and styled by Eleanor Strauss. Two Tryall Club tennis staffers found their way into a photograph taken at the resort tennis facility – and by looks of the way the model is gripping her racquet, their tennis advice was sorely needed. BRIDES has a largely female demographic, with a print circulation of 319,000 and an overall audience of 5.4 million.

Luxury still goes a long way. Sailrock Resort on unspoiled South Caicos Island was featured in the “Getaways” section of the Spring/Summer issue of Martha Stewart Weddings. “Next Great Stop: Turks and Caicos” by Brooke Porter Katz highlighted the eco-friendly resort as the perfect destination for a honeymoon and showcased the island as home to the region’s healthiest coral reef. (Psssst: It’s also the world’s third largest.) Meanwhile, Sailrock Resort also made it into the April/May issue of Ocean Home. “Resorting to Luxury,” by Melissa C. Gillespie, shared the latest in luxury resort developments around the world, including Sailrock Resort’s Ridgetop Suites and Beachfront Villas. If all that weren’t enough, Ocean Home also posted HIPR’s press release on the resort to its website under “New SailRock Resort Invites Travelers to Sunny, Untouched South Caicos.” Both publications are great hits: Martha Stewart Weddings has a circulation of 210,944, while Ocean Homes has a circulation of 49,671 plus an online VPM of 30,532.