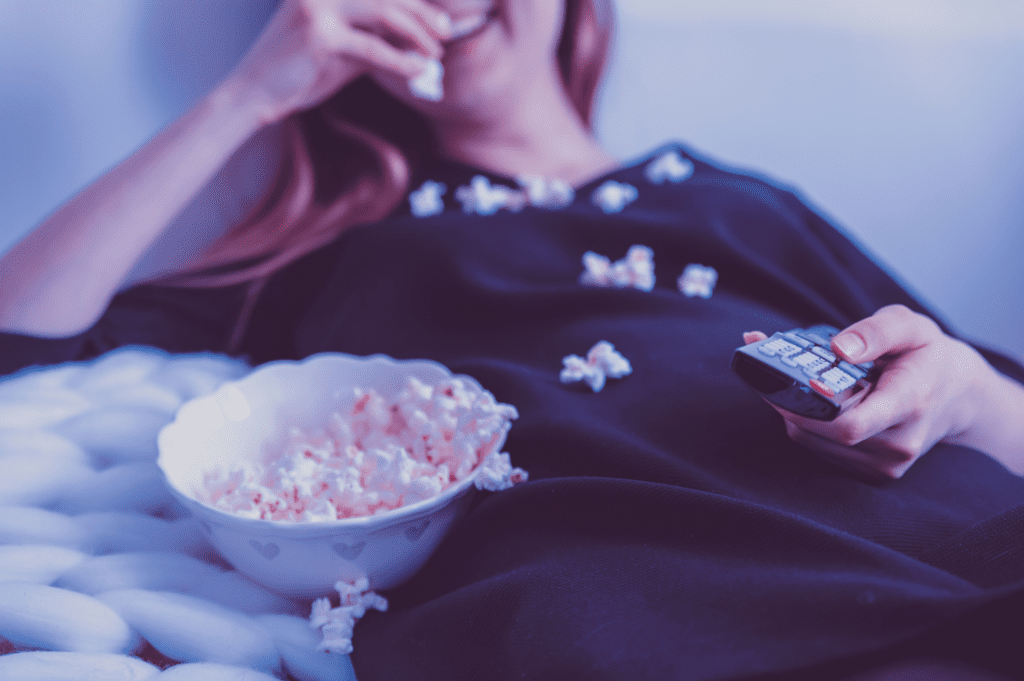 With all that’s going on in the world, now is the time to be transported. While you may have added candles to your at-home office or taken up cooking butternut squash soup on a nightly basis, there’s nothing quite like settling in on the couch, finding a flick on Netflix and mentally escaping for two hours. While physical travel may be on pause, we’re currently in the golden age of virtual trips. That’s why the Hawkins International team has rounded up a list of movies that feature some of our favorite travel destinations around the world. Grab the popcorn!

The Girl with the Dragon Tattoo

The Return of the Pink Panther

The 1975 production of “The Return of the Pink Panther” features another charming Swiss property – Gstaad Palace, one of the last family-owned Palaces. The hotel can be seen throughout the entire movie in the luxurious penthouse suite, spa and lobby.

This 1959 Alfred Hitchcock classic filmed key parts of the movie in New York’s Grand Dame, The Plaza. This movie marked the first time a crew, director and cast assembled onsite to make a picture. Before then, movies were shot almost entirely on Hollywood sound stages and rarely on location.

Ready the martini – shaken not stirred! Filmed in Jamaica, this action-packed 1973 James Bond flick starring Roger Moore features scenes shot in Half Moon’s Cottage 10. The next Bond film, set to release in April is also filmed in Jamaica and will feature a similar Caribbean aesthetic.

If this movie doesn’t make Italy one of the first places on your future travel list, then we don’t know what will. Audrey Hepburn and Gregory Peck team up for a film that reads like a love letter to the city of love. One of our favorite places to visit in Rome? The beautiful Hotel Eden, a Dorchester Collection hotel.