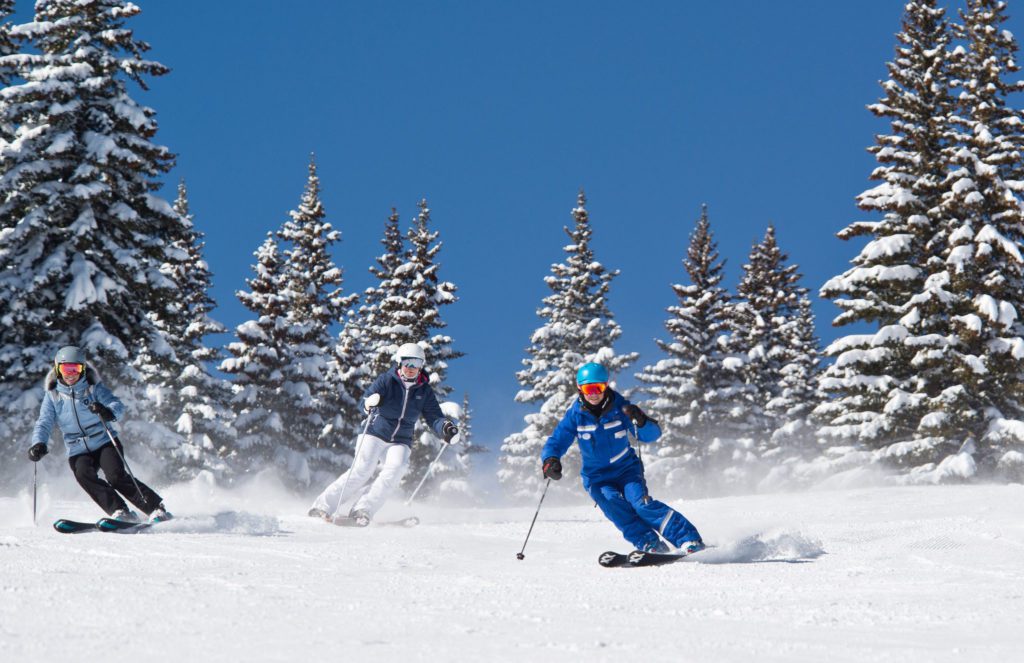 When the weather turns snowy, it’s every man and woman for themselves on the slopes. The New York Times recently did a round up on the efforts of ski resorts to pump up participation from the latter, including the new Pretty in Powder offering from Montage Deer Valley that finds women building camaraderie on the mountain under the enthusiastic eye of two-time Olympic freestyle skiing medalist Shannon Bahrke. “The offering,” noted the writer Elaine Glusac, “is geared to women, though any guest is invited to ski with Ms. Bahrke on Fridays from 1 to 2 p.m. at no additional cost.” “Wanted: More Women on the Slopes” ran online on December 1 and was schedule for print on December 6. The Times is a big hit, of course, with a VPM of 80,398,188 and circulation of 2,178,674.

Wilderness Safaris All Over the Place

Who doesn’t love to read about where the wild things are? Wilderness Safaris recently got a slew of coverage in top publications: