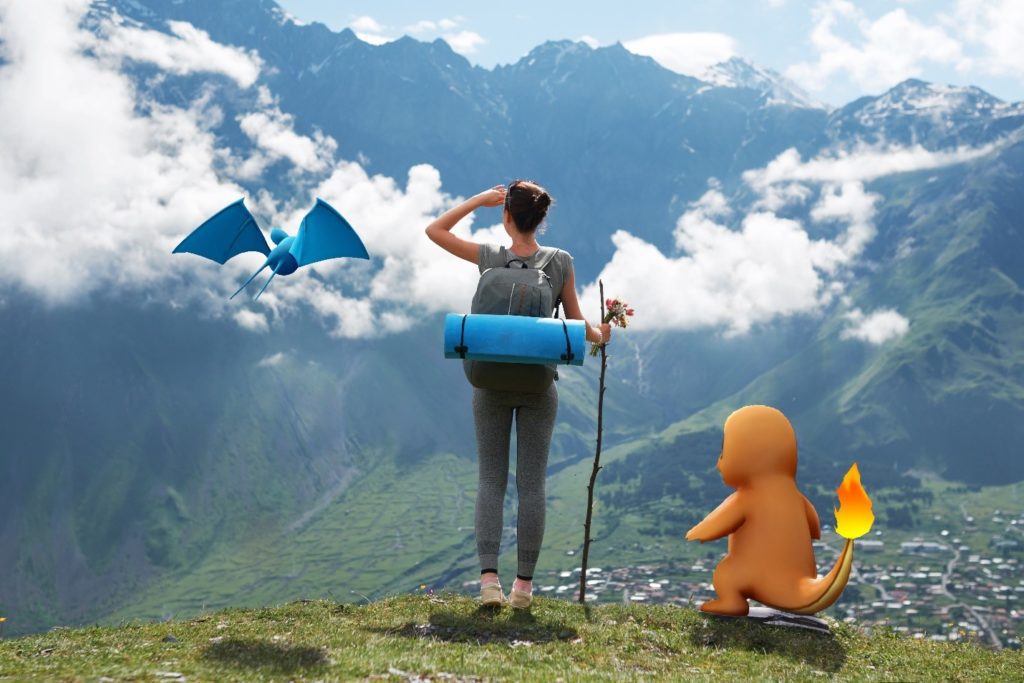 It’s no secret that the mobile app Pokémon Go has been taking the world by storm since its debut in early July. People of all ages have taken to exploring their local communities with the hopes of “catching ‘em all”. Garnering more daily active users than Twitter within one week of being released, this cultural phenomenon doesn’t look like it’s going out of style any time soon. More and more businesses have been tapping into this hot trend and catering their services to the needs of Pokémon trainers everywhere, especially those in the travel industry.

As it continues its rapid growth in popularity, Pokémon Go is becoming a promising marketing tool for travel destinations and businesses alike. This is already true for many large cities and famous landmarks around the world where the makers of Pokémon Go, Niantic Labs, have set the best places to find rare Pokémon in urban centers and classic tourist hubs. In response to these Pokémon hot-spots, enthusiasts have been organizing city meet-ups, bar crawls, and scavenger hunts to find the most sought-after Pokémon.

Local businesses have been quickly adapting to this trend by encouraging use on their property, such as the CitySen Lounge in Grand Rapids offering special discounts to anyone whose virtual character is part of the Mystic Team. Thomas Jefferson’s Monticello has also been sharing screenshots of where to find Pokémon on their property on Facebook.  These critters have made their way to historic landmarks as well including places like the Sydney Harbour Bridge in Australia. The presence of Pokémon dramatically increases the chances of players visiting hotels or other businesses that are within a 40 meter distance from major landmarks.

This is particularly interesting for hotels considering that, in a recent study conducted by LoveHolidays.com, 79.9% of people said they would definitely play the game while on vacation. In the same poll, 36.5% of respondents said that not being able to sign in to the game would upset them, beating out canceled flights for the most upsetting part of a vacation. In a similar study Hotels.com found that 48% of millennials would consider visiting a new destination because of Pokémon Go.

So what can you do to tap into the expanding market of traveling Pokémon trainers? Sabre Hospitality Solutions suggests encouraging play while also having consistent policies on reasonable play times and restricted areas. Pokémon players visiting a hotel should not be treated as non-guests, but rather as potential guests. Brands should also consider setting up a “lure,” an in-game object that attracts extra Pokémon to a particular location, which have actually increased sales in some restaurants and businesses. It would also be worthwhile to create a map and educate your concierge on nearby PokéStops and battle gyms. With these tips, you’ll be on your way to creating the ultimate Pokémon travel experience!